Because of the quirks of USCIS administration, some DACA recipients received a 3 year work card because of President Obama’s Executive Action announcement.  However, it seems that that gift just got a massive recall. 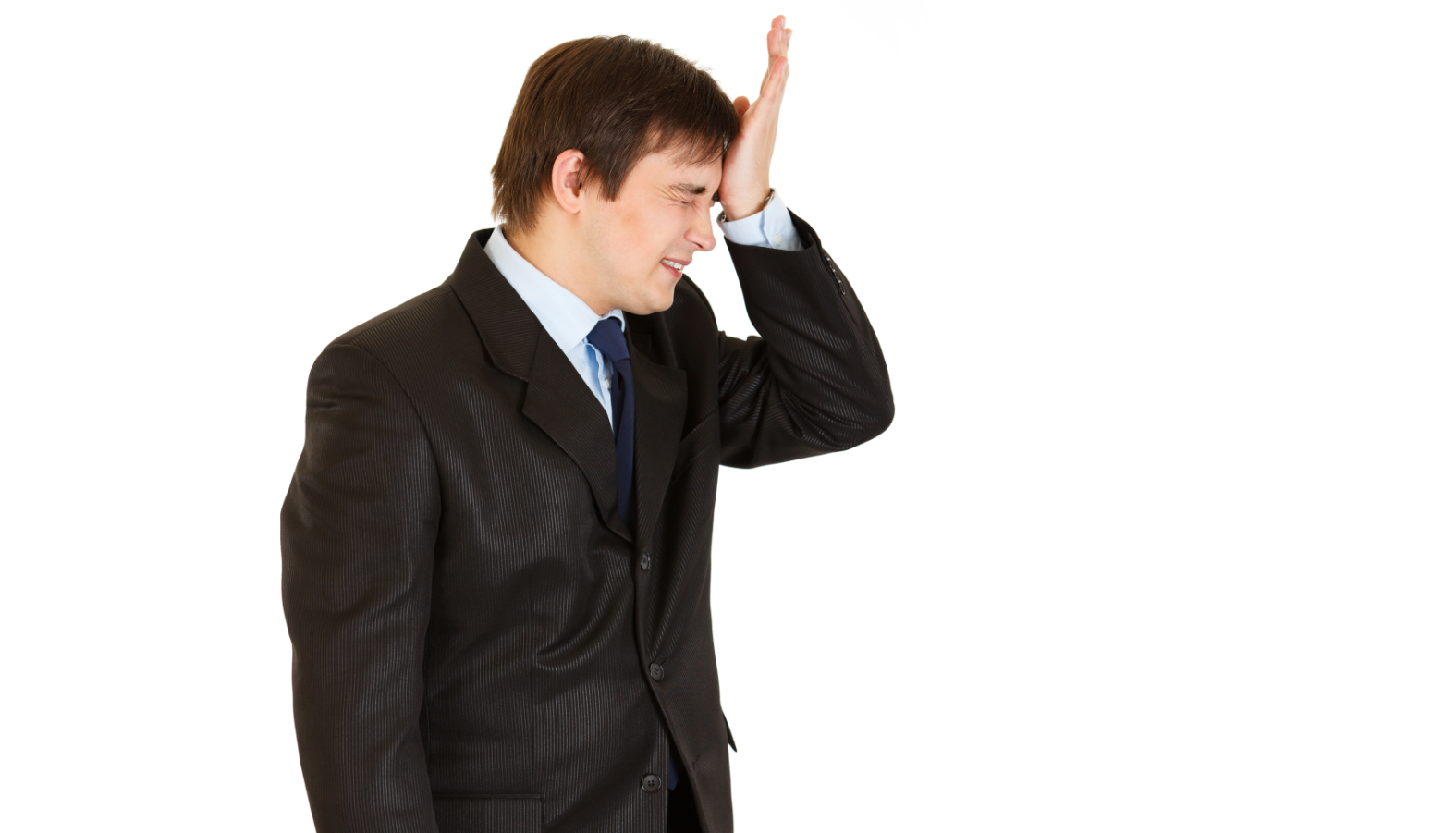 USCIS is sending letters to everyone who got the three year card.  Here is a sample 3 year daca return letter.   You must return your 3 year work card by July 17, 2015.*    You must also return the approval notices.  The reason for the recall is the lawsuit filed to stop President Obama’s Executive Action in Texas.

I guess the good news is that USCIS is happy to give you a normal two year card.

But try to stay positive, folks.  Perhaps some of you have been in deportation proceedings.  Remember that government attorney, who fought to get you deported?  Well, government attorneys are now fighting in that Texas courtroom for your right to stay and get a three year DACA work card after all.  And if you’re a parent of U.S. citizen children, they are fighting for the Deferred Action for Parents of American Citizens and Lawful Permanent Residents (“DAPA“) program.  And a lot of other great ideas from President Obama’s Executive Action.  I personally am happy that my colleagues across the aisle are fighting for immigrants — it’s a nice change, and I genuinely wish them success. At least in this case!

* However, if your EAD card was issued on or before February 16, 2015, then you can keep it in your pocket. Judge Hanen only issued the Injunction on that date.  Be sure to check!