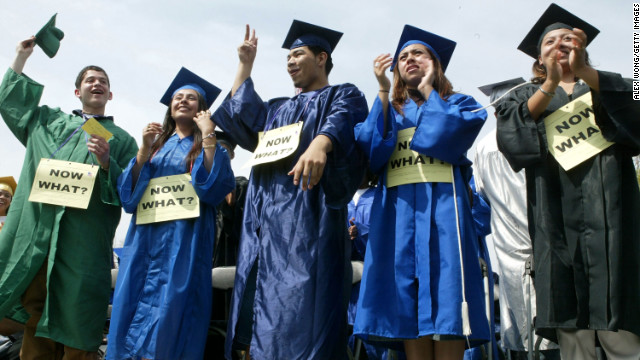 With the election of Donald J. Trump, it is a good time to find out if you or your family member is eligible for something better than Deferred Action for Childhood Arrivals (“DACA”).  There are three reasons we should talk.

First, it’s a good idea to find out if you qualify for something new.  For some if you it has been years since we had our initial consultation; perhaps something about you or your 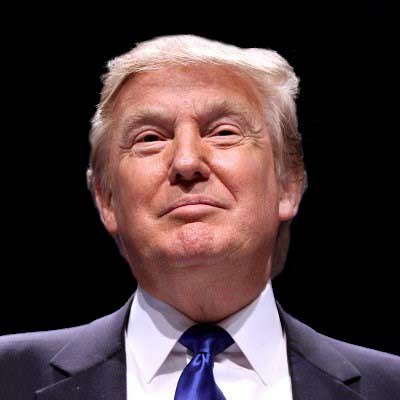 relationships has changed.  Also, no one knows exactly what President Trump will do about undocumented immigrants after he is sworn in as President on January 20, 2017.

However, he has told us what changes he wants to make.  President-elect Trump has said he will end Obama’s “Executive Actions” — and DACA is an Executive Action.  But no one knows when, or even if, he’ll do it.  So we are still filing DACA renewals as early as we can.  There doesn’t seem to be much downside.  If your DACA is ending in 6-9 months, TELL ME.  We should give it a shot. If you didn’t file already, we should discuss and see if it is the right choice for you.

Second, it seems inevitable that President Trump will make life harder on the immigrant community once he becomes President.  It would cost billions of dollars to deport all undocumented immigrants, so many don’t foresee mass deportations as a viable option.  But there is a sense that his administration might just try to make it so hard to live life normally that some would decide to leave on their own.  So, for instance, his 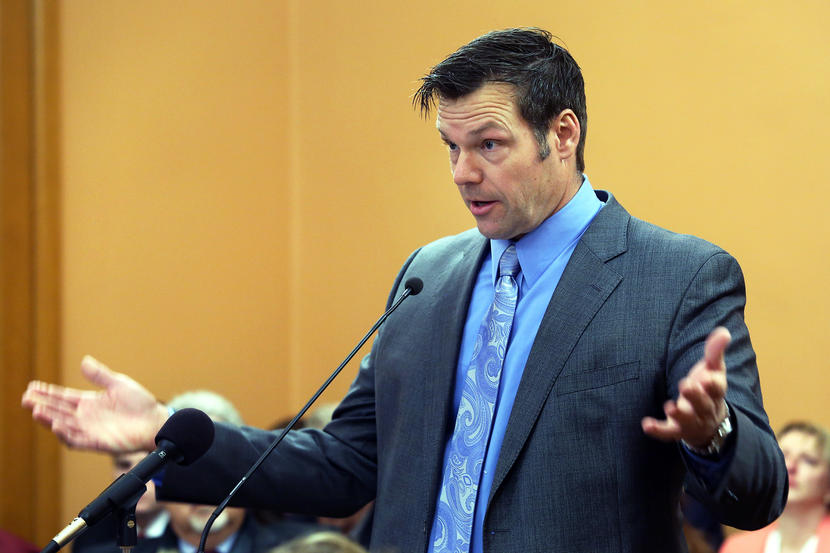 Administration, in the words of transition team member Kris Kobach, could crack down on employers of undocumented immigrants, or he could make unlawful employment a serious offense.  Can’t legally work, can’t drive – this would be enough pressure to convince some undocumented immigrants to leave on their own.  Ending DACA, or just letting the program die out by not allowing renewals after he is President, might also accomplish this. So we try should try to find an alternative before he officially becomes President.

Third, now is the time to plan, not panic.  DACA’s are already doing so many things right – you don’t have a criminal record, you graduated from high school (or are studying to do so) or college, and you’ve probably got at least one job keeping you busy.

If Trump is smart, he’ll figure out a way to keep you here, legally. He has already stated that his first priorities are deporting criminal undocumented immigrants and building a wall.  THEN, Trump has stated, he will decide what to do about the “terrific people” who are in the U.S. without status (he actually said you DREAMERs and DACAs are terrific!).  A number of commentators feel like real Comprehensive Immigration Reform is on the horizon, though it’s probably going to make things tougher for most, rather than easier.  In order to be harsh on some groups (most likely persons with a criminal record), Congress could try to soften and sell it by helping some immigrant groups.  DACA’s and DREAMER’s are probably a group who could finally win big.

Problem is: when?  And what if he doesn’t?  We don’t know when anything will happen.  But we know that if President Trump leaves the system we have in place for the time being, many of you could be able to maintain your current status, or get something better.

So I want to hear from YOU.  To get the conversation started, here are 27 questions:

If you answer “Yes” or “Maybe,” then we should talk, because you may have an opportunity to obtain lawful status.  If you are already a client of Hogan & Vandenberg, call my office, there is no additional fee to figure out if we can make your situation better.  If you are not already a client, contact the office and schedule a consultation.

Even if none of the above apply to you, be sure to “like” our firm on Facebook ( https://www.facebook.com/hvlawgroup/  ) so you can get regular updates about immigration law. And if you have a friend or family member who needs our assistance, please have them contact us.